What is Formal Assessment?

Standardized tests which usually compare one student’s score to a group of other students are referred to as formal assessments. This type of assessment is used to collect information to determine the child’s level of academic achievement and other variables in comparison to the norm based on statistics. 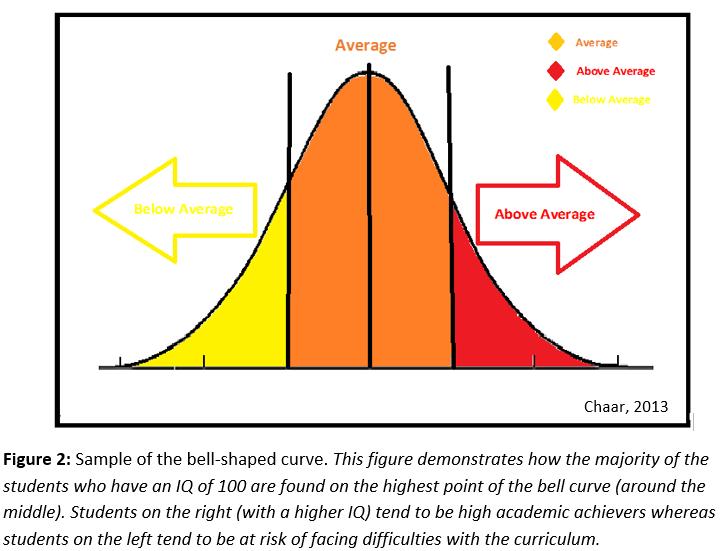 The following formal assessments will be covered in this section: 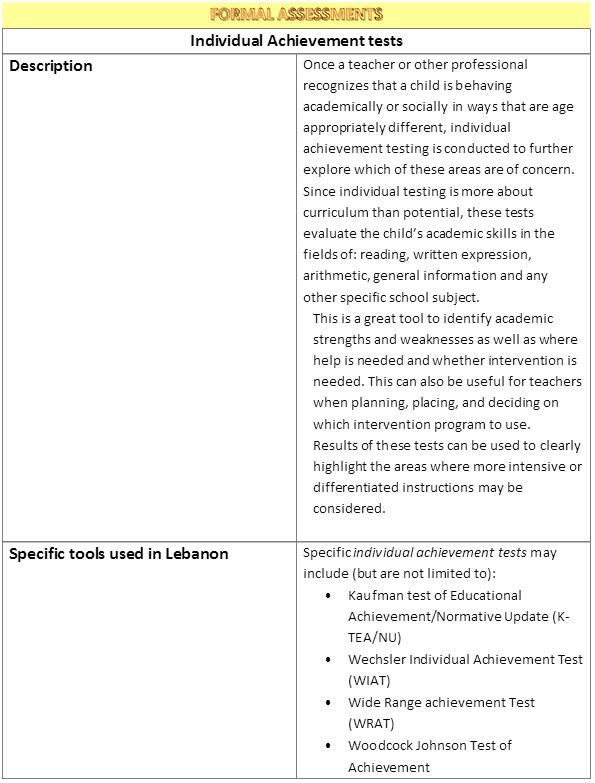 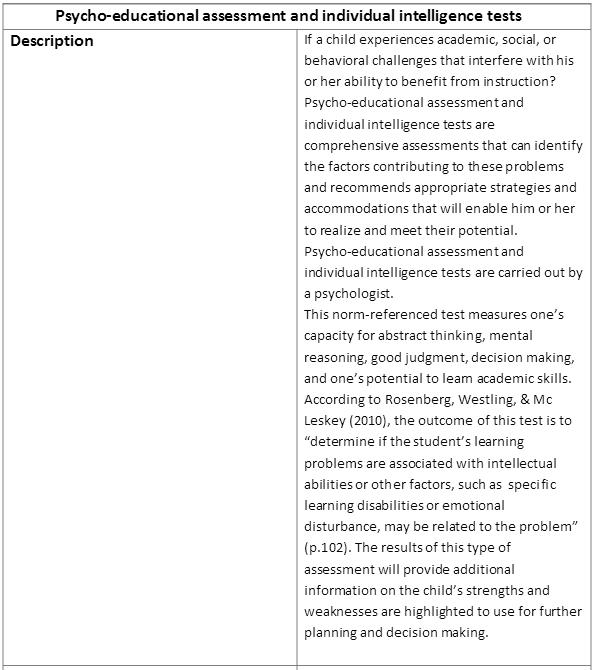 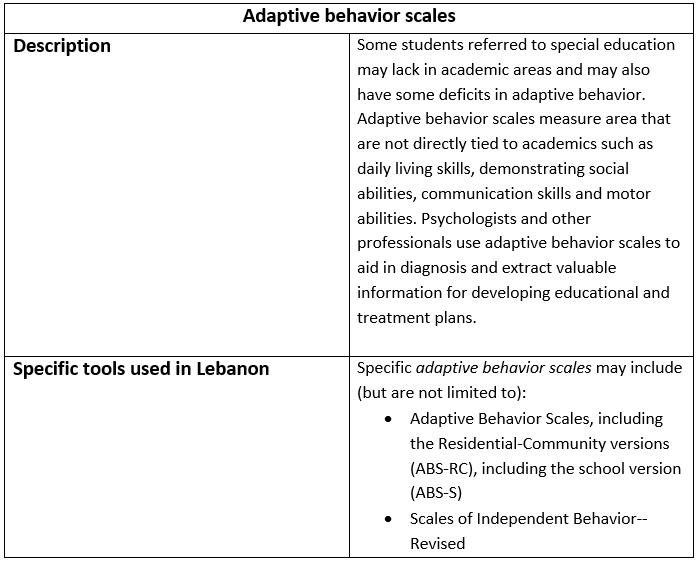 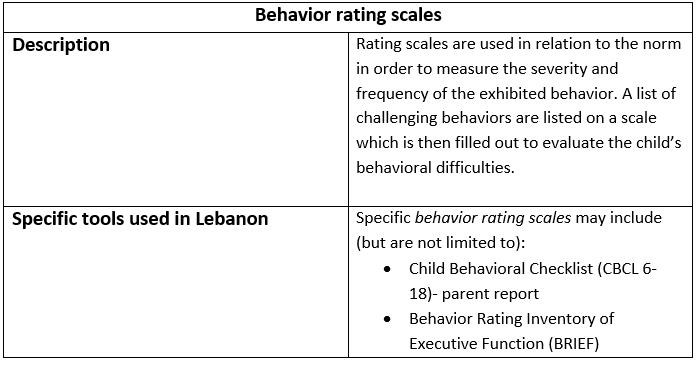